The Kalasha have no written records about their ancestors and origins, all Kalasha stories have been passed down from generations to generation through oral tradition. No any researcher and scholar came to know about the real origin of the Kalash to date. The history of the Kalash is traced back to 327 B.C. The Kalasha Kings Bulasing and Rajawai ruled over Chitral for round about 1100 years, Bulasing was the King of the areas from Broze to Northern areas Gilgit Wirishik Gum (Kashmir) areas and the dynasty of Rajawai was of the areas from Ayun to Asmar Afghanistan. These two were the most famous Kalash Kings whose clans and descendants survive till today in the Kalash Valleys. The Kingdom of Kalash in Chitral was ended by Raees in 1320. A multidimensional research is required to ascertain the origin and history of the Kalash people and culture.

Origin of Kalash as per available information are:

• The Late Qazi Khosh Nawaz, the eldest Kalasha religious leader connects the origin of the Kalasha culture to the footsteps of Alexander the Great.

• Prominent historian Michael Wood states in his book that long before the days of Islam, Sikandar e Azam (Alexander the Great) came to India. 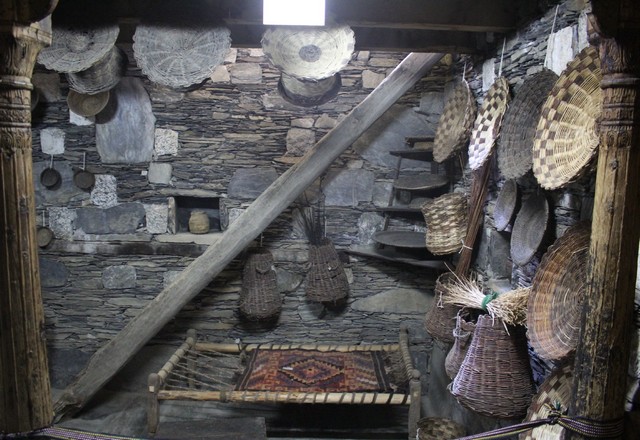 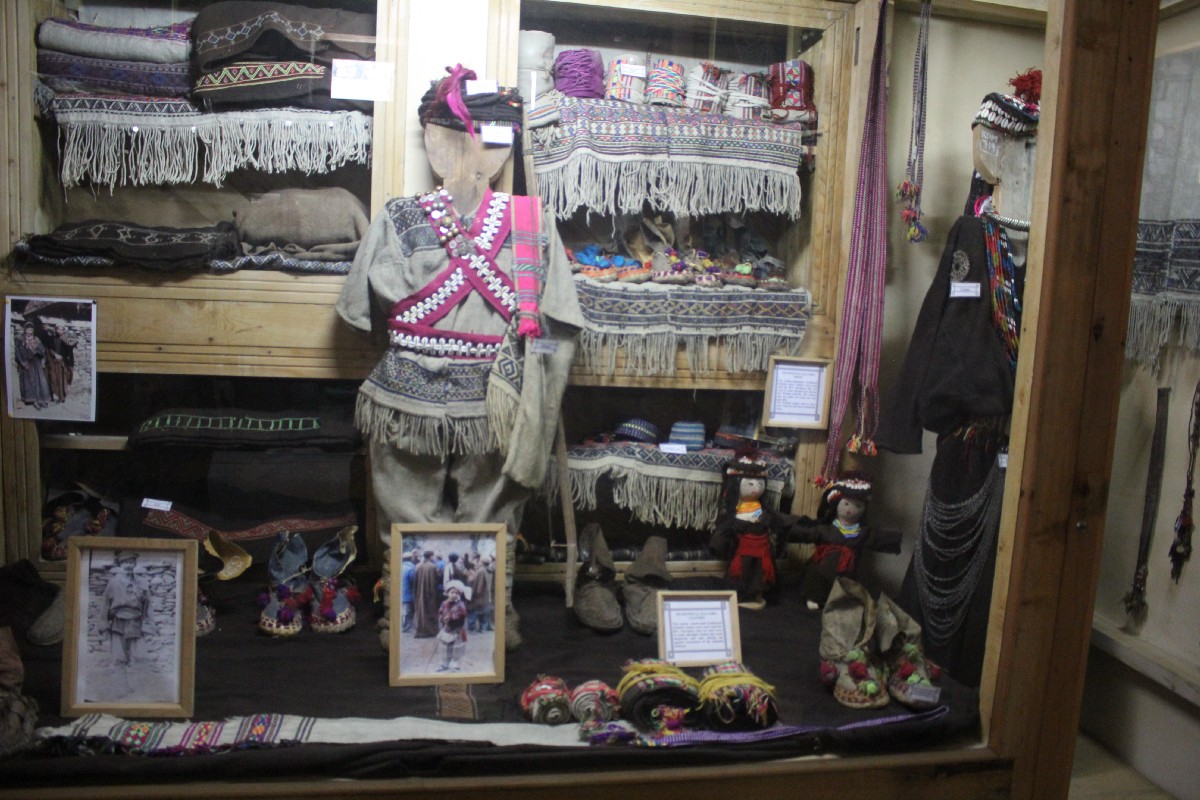 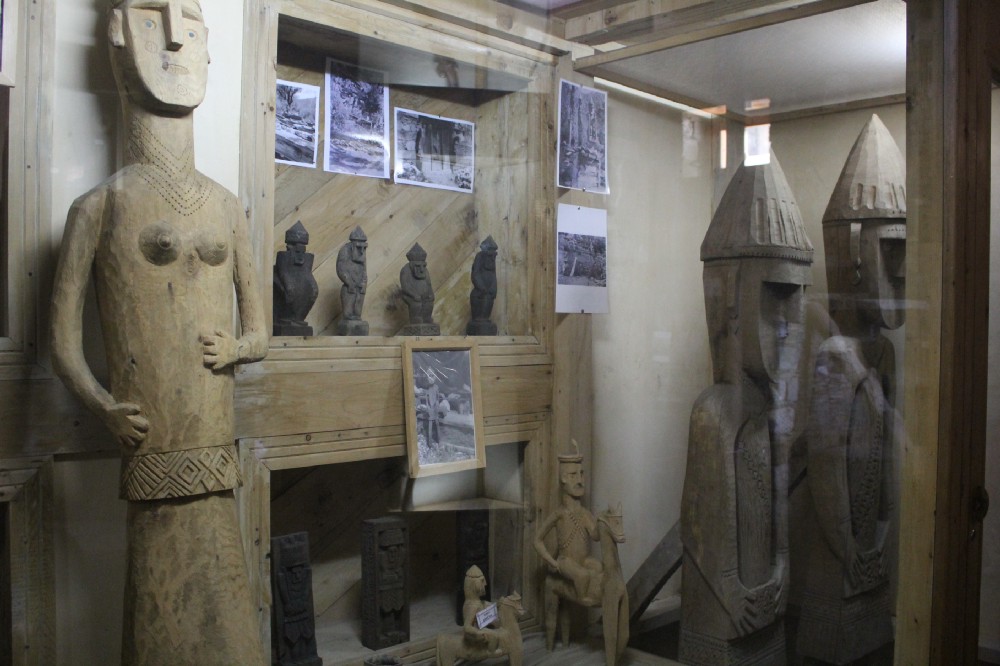 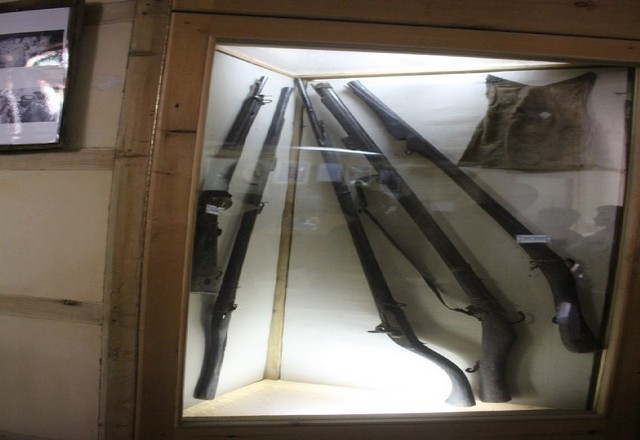 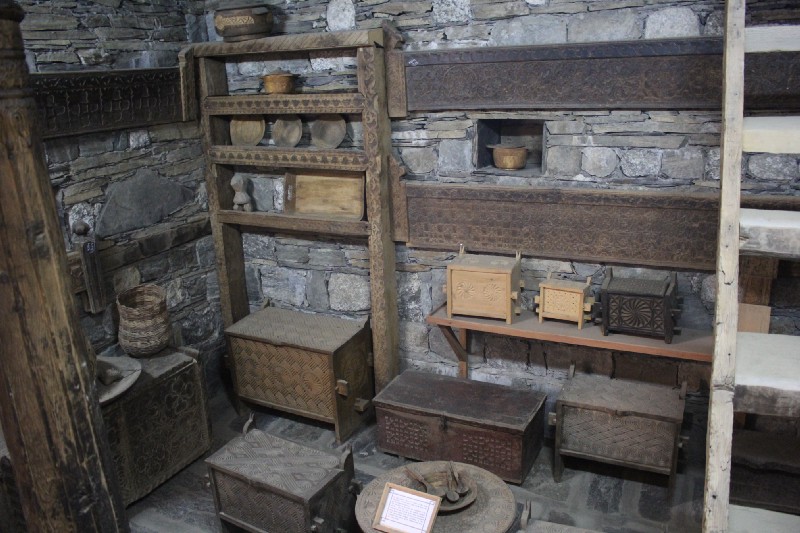 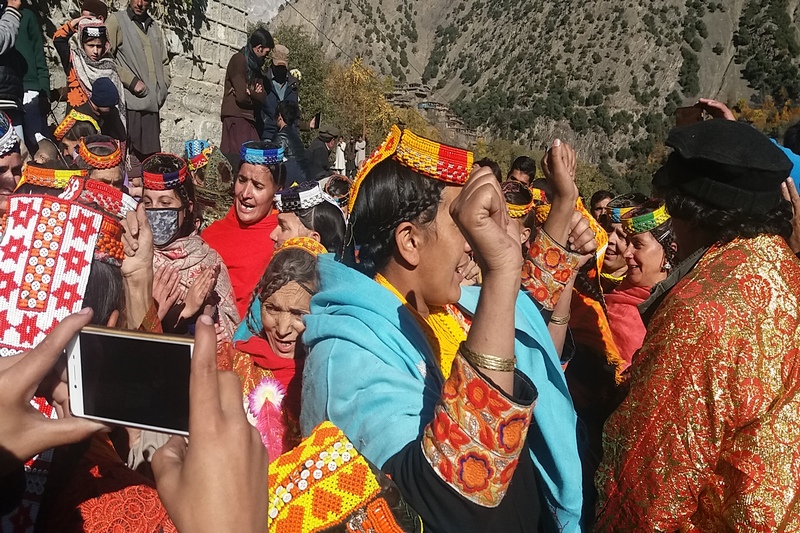 The Cell for Kalasha Study is the forum to highlight the best of the Kalasha Culture. The Kalasha is the most ancient civilization residing at Bamboorat, Birir and Rumbor (the valleys of Chitral, KP, Pakistan).

© 2018 UoCh. All rights reserved | Design by University of Chitral

According to the available information about the origin of the Kalash is enunciated below:- • The Late Qazi Khosh Nawaz, the eldest Kalasha religious leader connects the origin of the Kalasha culture to the footsteps of Alexander the Great. • Prominent historian Michael Wood states in his book that long before the days of Islam, Sikandar e Azam (Alexander the Great) came to India. He conquered the world, and was a great man, brave and dauntless and generous to his followers. When he decided to return to Greece, some of his men led by a general called Shalak Shah did not wish to go back with him but preferred to stay here. With some of his officers and men, he came to these valleys and got married to local women and they stayed here. • From a more scientific approach, some researchers tried to trace the ancestry comparing the DNA of different tribes. Some others produced a whole genetic Atlas of human mixing events (New York Times, February 13, 2014, by Nicholas Wade). Geneticists applying new historical approaches have taken a first shot at both identifying and dating the major population mixture events of the 4000 years with a goal of providing a new source of information for historians. The genetic atlas of human mixing events was published in the journal Science by a team, led by Simor Myers of Oxford University, Garrett Hallandale of University College London and Daniel Falush of the Max Planck Institute for Evolutionary Anthropology in Leipzig, Germany. Having sampled genomes from around the world, they found they could detect about 95 distinguishable populations. We are among the first to try to date ancestry events, and we have more ability to determine the source populations, Dr. Mayers said.